7 Essential Conditions Necessary for the Formation of a Federation are as follows:

Geographical contiguity is essential for the states which want to form a federation. If the states are very far off, then it becomes difficult to create the spirit of organisation and mutual help among them.

Gilchrist has said, “Distance leads to carelessness or callousness on the part of both central and local governments.

Natural unity is difficult to attain where the people are too far apart”.

(2) Desire for the formation of a union for certain other purposes:

Formation of a federation can become practicable, if the units or Free states have the will to form it and when the units are prepared to give some powers to a common centre and intend to keep some powers with them for the protection of local interests, in order to achieve the goal of national unity.

If different states are willing to give all the powers to the central government, then unitary government is formed. Thus, Dicey has said that, “where the people of states desire union and not unity, there the federation comes into existence.

(3) Absence of marked inequality among the federating units:

A federation can also be successfully established in the countries where there are no marked inequalities in their population and size. If there are marked inequalities, big states (units) will try to have superiority over the small ones, with the result that the confidence of small states in the big ones will be shaken and many conflicts will arise. 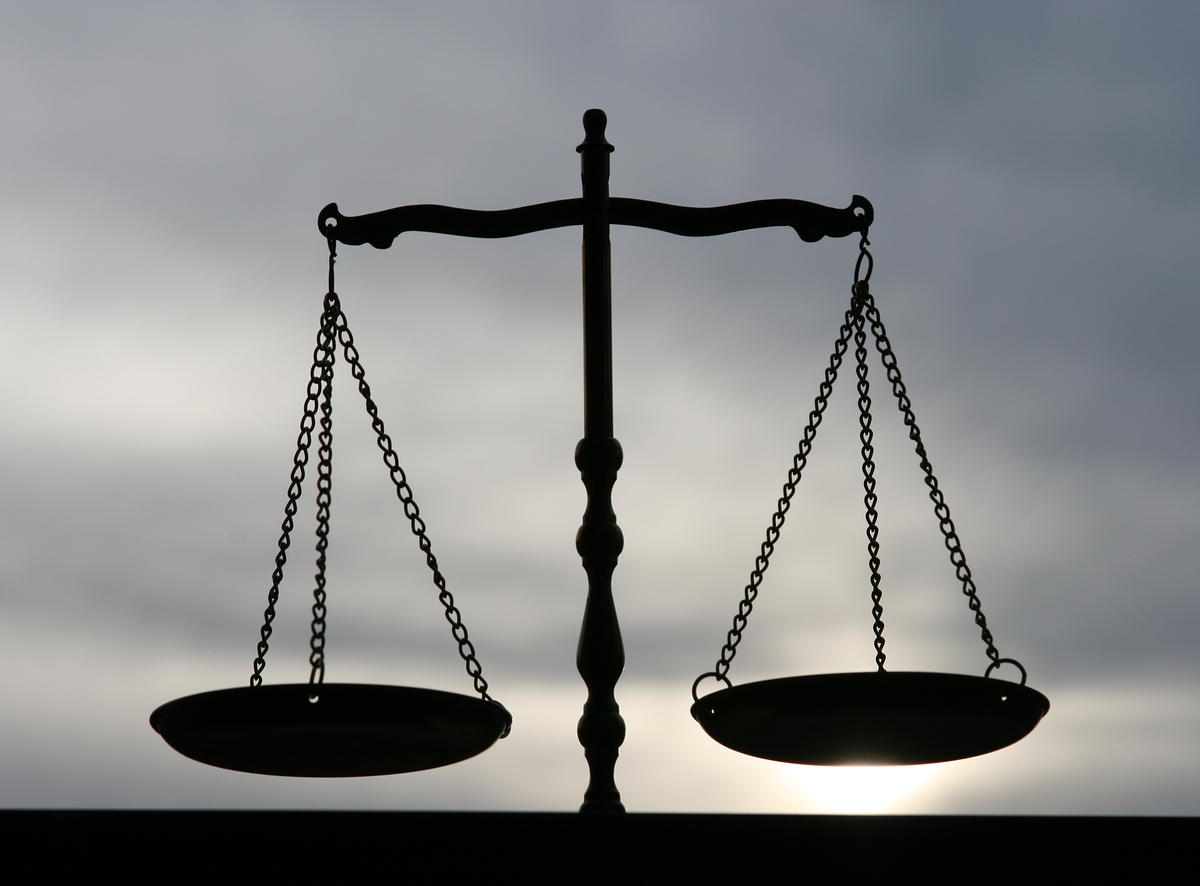 John Stuart Mill sounds a note of warning against such a union, “There should not be one state, so much powerful than the rest as to be capable of vying in strength with many of them combined. If there be such a one and only one, it will insist on being master of the joint deliberations; if there be two they will be irresistible when they agree and whenever they differ-everything will be decided by a struggle for ascendancy between the rivals”.

Prof. Wheare has also said, “It is the duty of the framers of the constitution to see that the units of the federation are neither too large nor too small”. Though the statements of J.S. Mill and Wheare are true, yet in practice this type of equality is not possible.

In federations like India, the Soviet Union, the United States of America and other federations some units are large and some are small, but there is no conflict among them. The reason for this is that the party system is responsible for not giving much importance to this factor. Now-a-days voting in Parliament takes place on the party basis and not on the basis of states (units).

(4) Similarity of Social and Political Institutions:

Where there is a similarity of social and political institutions, organisation becomes quite easy. It is difficult to create unity, in case there are many dissimilarities amount the institutions of the states. Prof. Wheare has said, “There seems little doubt that just as the desire to form a federal union is unlikely to arise among states which differed in regime, the capacity to form and work such a union can hardly exist without substantial similarity”. 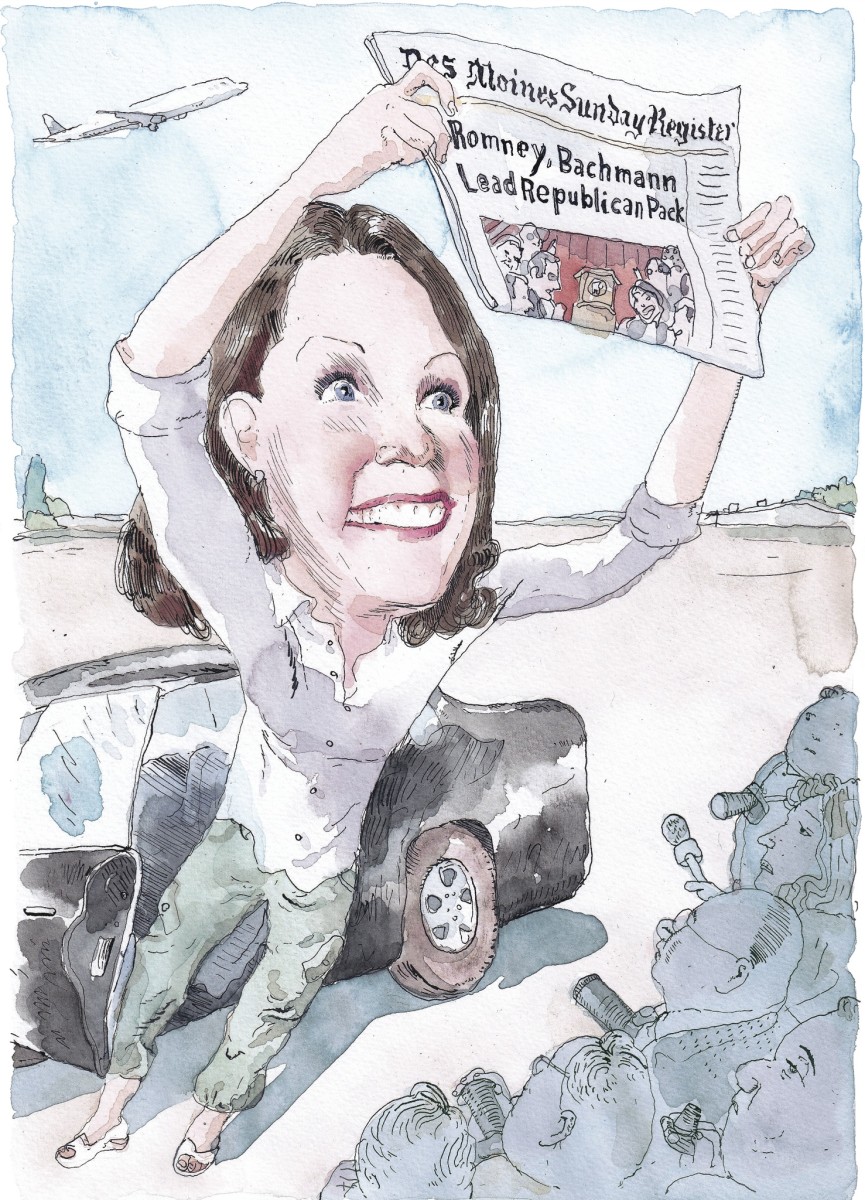 Efforts have been made to establish a uniform government in India, Switzerland, Canada, Soviet Union, the United States of America and Australia in the units and at the centre. If the units, having a system of absolute government, are united, the result will be instability in the federation. For example, in India under the Act of 1935, princely states having absolute government were attached with Autonomous British Provinces to form the federation, but due to opposition from the Congress this could not be materialised.

Prof. Wheare has rightly observed, “Autocracy or dictatorship, whether it be in the central government or in the regional government, seems certain, sooner or later, to destroy that equality of status and that independence which these governments must enjoy, each in its own sphere, if federal government is to exist at all”.

A federation is relatively an expensive mechanism. The dual government entails a lot of expenses. Hence both the central as well as the regional (states) governments should have adequate economic resources available to them to be financially independent. Economic inequality will create conflicts among different units. This may lead to unpleasantness, and even to a disintegration of the federation.

The federation being a complicated system of government, it will be successful only if the people are politically competent as well as enlightened. Hence, there must be supply of men who have the capacity to govern.

People should forget minor differences and work with a compromising spirit. The dual allegiance to the central and provincial governments requires a proper balance which can be maintained only by a fairly intelligent, politically awakened and mature people.

The success of a federation also depends upon the presence of national feelings among the people and they should be ready to sacrifice everything for the sake of the unity of the country. The federation can face economic and political crises. The entire nation should demonstrate its unity during a crisis and the units should not exhibit centrifugal tendencies.

Difference between Unitary and Federal Types of Governments
What are the Merits and Demerits of Unitary Government? – Answered!