Meaning and Features of Presidential form of Government are described below:

According to Dr. Garner, “Presidential Government is that system in which the executive (including both the Head of the State and his ministers) is constitutionally independent of the legislature in respect to the duration of his or their tenure and irresponsible to it for his or their political policies.

In such a system the chief of the state is not merely the titular executive but he is real executive and actually exercises the powers which the constitution and laws confer upon him”.

In this system the President enjoys real powers of the government. He is not responsible to the legislature for his administration and policies.

Features or characteristics of Presidential type of government and its distinction from the parliamentary government:

The secretaries help the president in the administration and they are appointed by him on the basis of ability. It depends upon the will of the president to accept or reject their advice. In a parliamentary government, though constitutionally the Head of the State (President, King or Governor-General) has many powers, yet in practice these powers are enjoyed by his ministers. Thus, in practice the President has only nominal powers and real powers lie with the Prime Minister or his ministers. 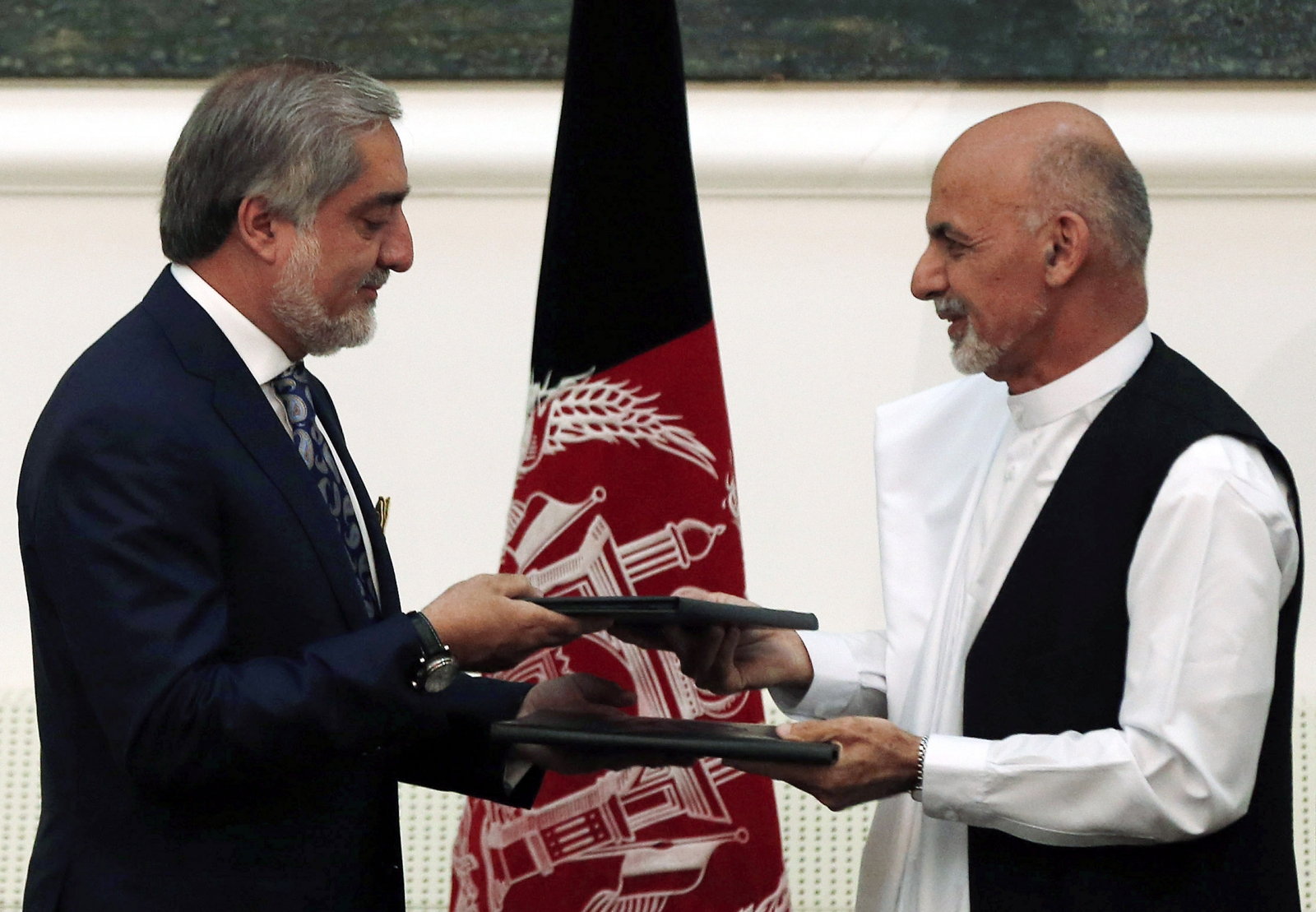 They attend the sessions of the Parliament and answer the questions and supplementary questions. They place bills before the parliament and make statements relating to policies. A vote of no confidence, adjournment motion and censure motion can be brought against them.

In a Parliamentary government only the President, King, or Governor-General make a speech at the time of the inauguration of the Parliament. They are neither members of the House nor do they take part in its deliberation. The Head of the State is not responsible to the Parliament.

(5) In a Presidential government, the President is elected for a fixed tenure and except impeachment for the violation of the constitution; he cannot be removed from his office before the expiry of his term. In a parliamentary government, though similar is the position of the President, yet the Prime Minister can be removed only through a vote of no-confidence by the Parliament?

At present Presidential government is seen in the United States of America, Brazil and in the some other countries of South America.