Merits of Presidential Form of Government:

Following are the merits of Presidential form of government:

The process of impeachment is, however complicated.Until 23rd June, 1986 no President had been removed from his office in U.S.A. through impeachment, though the constitution of the U.S.A. was introduced in 1789. The main reason for this is that the Congress cannot use this weapon in case there is any difference of opinion pertaining to administration or policy.

(2) This system of government is most suitable for emergencies:

(3) It leads to the efficiency in administration:

As compared to the Parliamentary government there is less influence of parties in this system. The reason for this is that the entire administration is in the hands of the President, who, after having been elected, does not depend upon the majority support in the Parliament. 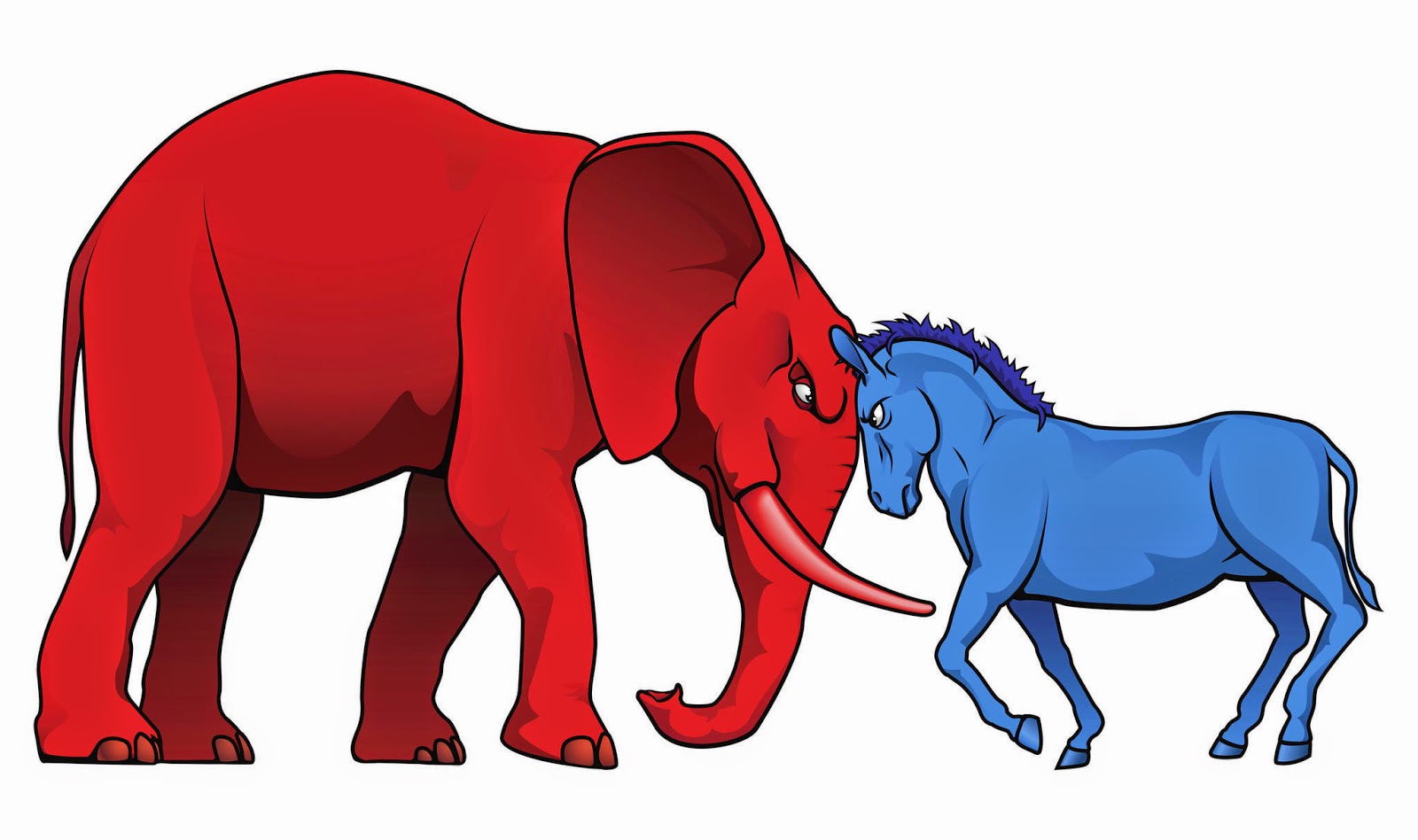 (5) This type of government is based on the theory of Separation of Powers:

6) Most suitable for multiple party systems:

Where there is a multiple party- system, there the government changes very often, just as in Pakistan prior to 1958. But in a Presidential system, the governments do not change so quickly, because all powers of the administration are in the hands of the President.

He has not to depend upon the support of the majority party in the Parliament, as he is elected by the people or their representatives for a fixed tenure. 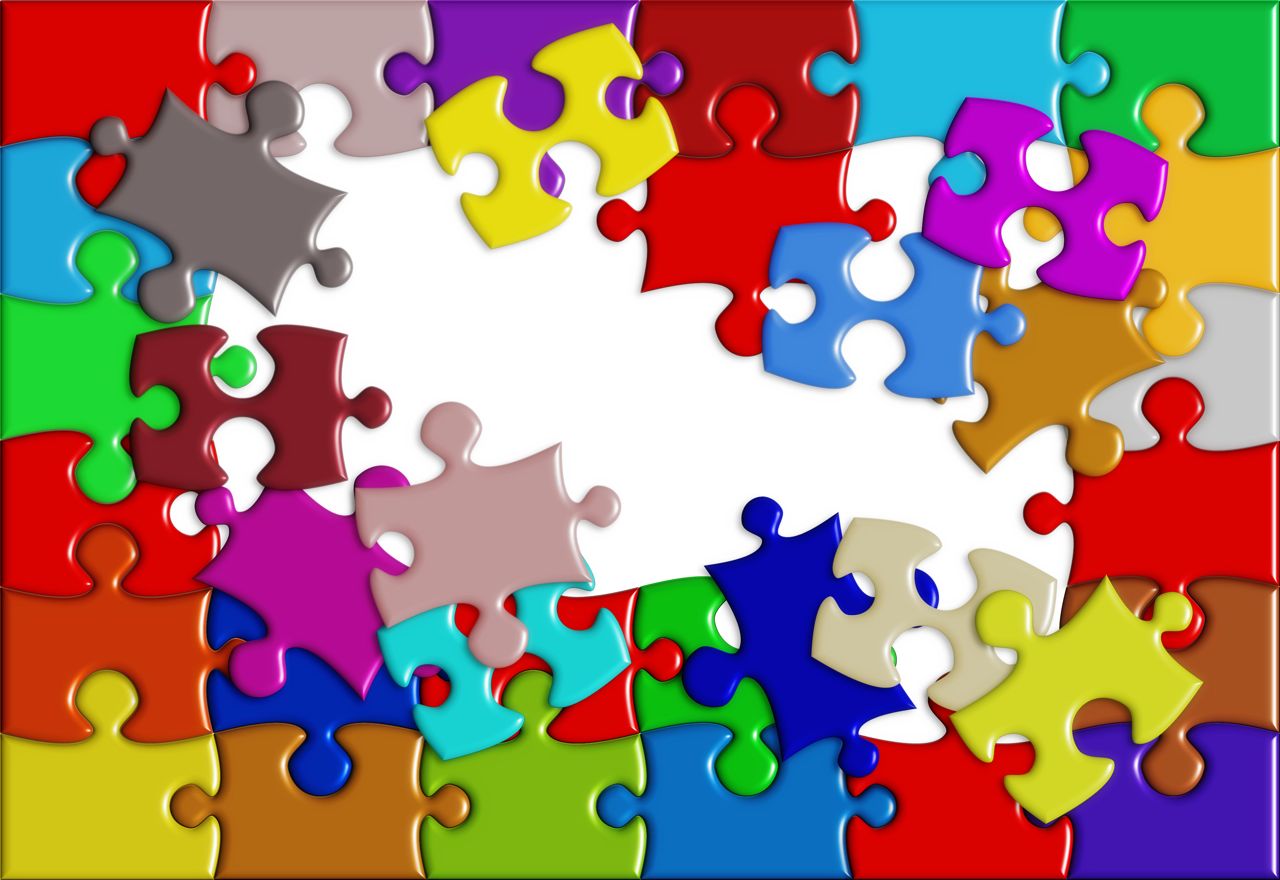 (1) In this system of Government the President enjoys wide powers and he can have his own way in many matters:

In a Presidential Government, many executive, financial and legal powers are concentrated in the hands of the President and he can use his discretion in many matters. In America, the Congress has no control over the daily administration.

It has constitutional control, which is limited to certain special matters. During war and emergency, the Congress delegates vast powers to the President. During the First World War President Wilson and during the Second World War, President Roosevelt enjoyed powers of a dictator.

(2) Sometimes it leads to non-co-operation between the Executive and the Legislature:

In a Presidential Government, there is sometimes non-co-operation between the Executive and the Legislature and a great difficulty is faced by the President in obtaining the approval for the foreign aid programme.

For example, in 1920 the American Senate rejected the Treaty of Versailles and League Convenient. According to this treaty, the war with Germany came to an end and the League of Nations took birth. Consequently, America could not become the member of the League and President Wilson’s prestige received a great setback. The Congress imposed a drastic cut in the foreign aid programme of President Kennedy, Johnson and Nixon against their wishes. For example, on October 30, I97I, the American Senate decided to abolish Foreign Aid Programme with a majority of 41 votes to 27 votes. The American share of aid to the U.N.O. was also reduced from 32 per cent to 25 per cent. The then American President, Mr. Nixon said that, “during the last 25 years the American Dual Constructive Foreign Policy has suffered a severe setback which has threatened the national security”.

President Nixon, while criticising this decision of the Senate further said: “This action of the Senate is very irresponsible. Foreign Aid Programme is very important; it should be immediately restored, so that we may continue our efforts for the establishment of a peaceful world”.

(3) In this system the government is not responsible for daily administration to the Parliament:

Another drawback of the Presidential government is that the people or the Parliament have no control over the daily administration and the policy. The President and his secretaries are not asked to answer questions in the Parliament.

They can also not be removed from the office by a vote of no- confidence against them. Thus, the President and his secretaries run the administration arbitrarily. There is no such provision in a parliamentary government.

(4) The Theory of Separation of Powers is not good for the sound working of the Government:

Because of the separation of powers, there is no co-ordination between the executive and the legislature. This destroys the unity of the government. In a parliamentary government the ministers can satisfy the Parliament regarding bills and budget, because they are present there and answer the questions themselves. 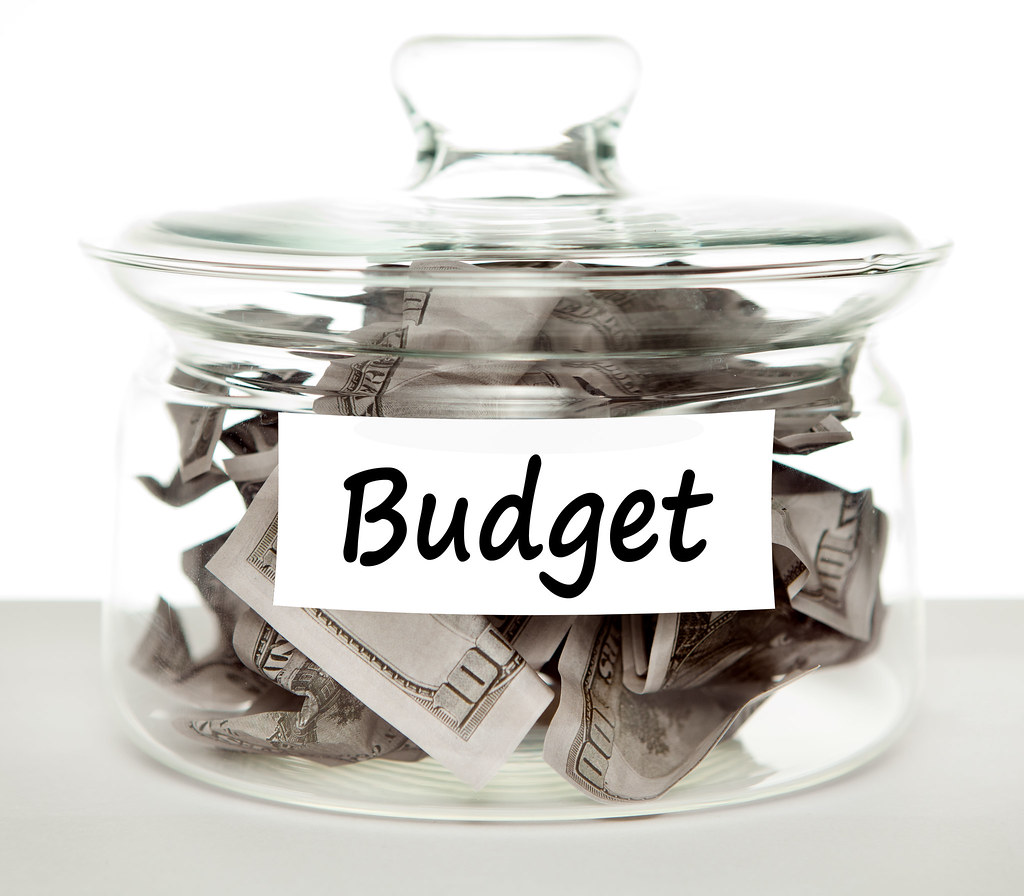 In a Presidential government, the President and his secretaries do not attend the Parliament. Thus, in America the President faces a great difficulty in getting the budget and bills passed according to his own wishes.

(5) Since the constitution is very rigid, it becomes very difficult to make amendments in it according to the changing times:

There being a Presidential government in America, the Constitution is very rigid. Hence it becomes difficult to amend it according to the changed circumstances. Even during the Second World War, the Presidential elections took place because under the constitution the Congress could not extend the tenure of the President. But in a Parliamentary government, the Parliament can extend its own tenure. It was done in Britain ending the Second World War.

What are the Merits and Demerits of Unitary Government? – Answered!
Meaning and Features of Presidential form of Government